How To Tie Decorative Rope Knots 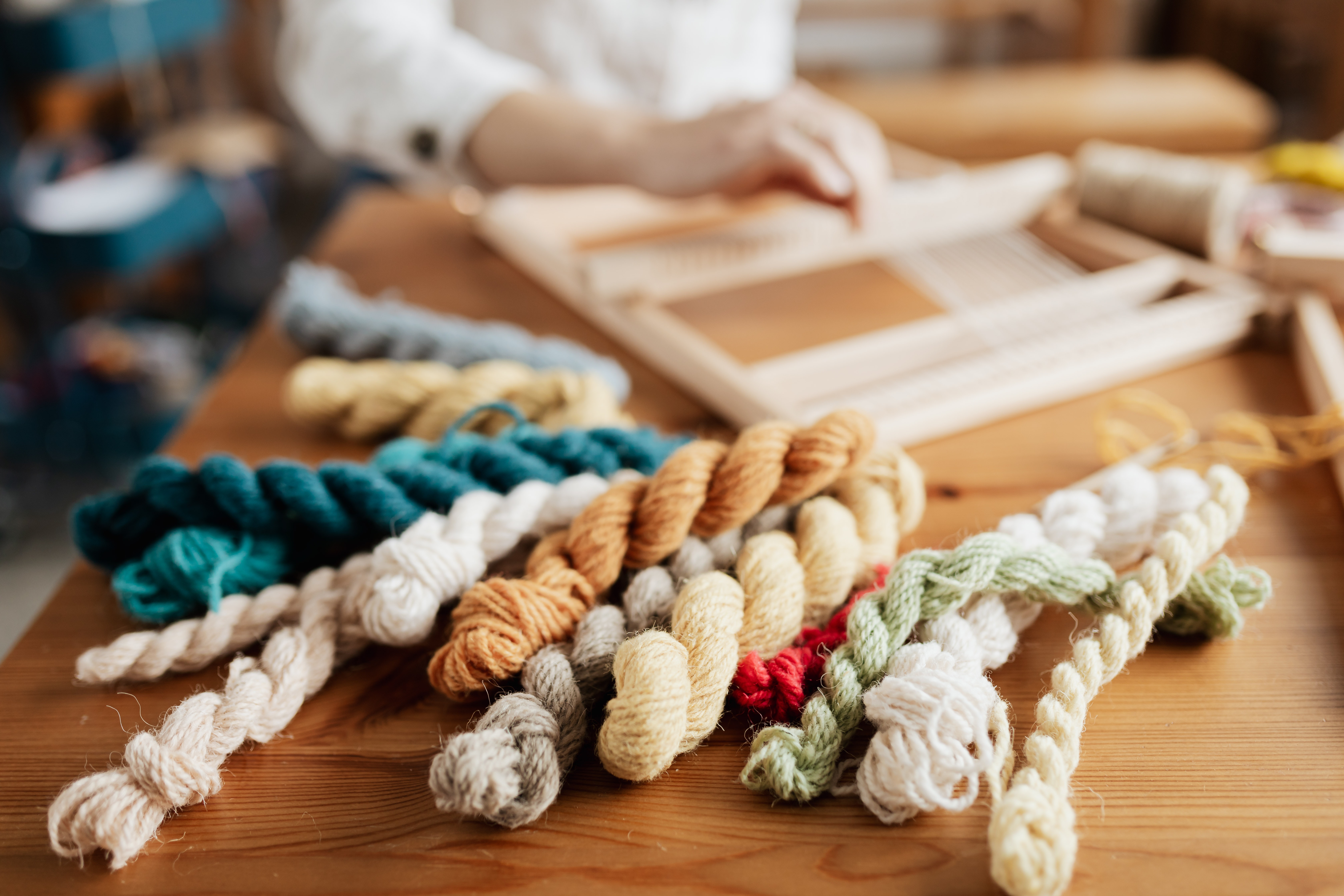 Decorative rope knots are something very versatile and universal. While they might not have the functional and strength quality that you might want out of them, it sure looks good.

Now while you may don’t have the perfect reason to use a decorative knot, it surely can look amazingly good and aesthetic. Rope knots have been prevalent since time immemorial and have originated from sailing.

Now, in order to make sure that you don’t stay away from the world of beautiful and intriguing rope knots, we are here. Here are some of the knots which you can try on your own and master the art of tying rope knots.

So, without tying yourself in knots,(quite literally), let’s learn how to tie these knots.

Diamond knot might easily be one of the most popular and widely used knots out there. It is also known as Bosun’s whistle, lanyard or knife lanyard knots.

The diamond knot can be used for various purposes, including on knife tassels and zipper chains, in macrame patterns, necklaces, bracelets, pendants and lots more.

For tying a diamond (lanyard) knot, it is always recommended to use almost 2ft of rope in the beginning. This gives you enough room for errors as you perfect your way. It might look a bit difficult to tie the knot.

Considering it’s rough and tough usage, the butterfly knot is also considered to be one of the most secure knots. However, it’s quite easy to tie, in just 3 simple steps.

The blimp knot is often used as a ‘stop knot’ or a ‘pull knot’ at the end of a rope. It is considered to be very secure as well as easy to release. It is also known as the Zeppelin Bend knot.

However, the blimp knot is prone to jam if the strain is too high.

Chinese button knot has historically been used as buttons in Asia. Yes, buttons. It’s because of its utility as buttons, the knot acquired this name. The knot has been prevalent in many traditional nightdresses, undergarments and much more.

Tangzhuang is one of the dress articles which is very popular, which uses the Chinese button knots.

The poacher’s knot is used to tie a loop at the end of a rope. The poacher’s knot gets its name from poaching. This knot was used by poachers to catch birds. It tends to be very useful even when tying them with very slippery ropes such as Dyneema as Spectra.

A poacher’s knot is essentially a double overhand knot around a bight of rope. It is mostly used by cavers and canyoneers these days. Here’s how to get a successful poacher’s knot.

The dropper loop, known as a dropper knot is used by fishermen to create more than one hook bait rings for their catch. The dropper loop knot turns out to be useful specifically for smaller catches like panfish.

While tying a dropper loop knot make sure you aren’t making the loop too long. If the loop gets longer than it should be then it might lead to twisting and fouling of the fishing line.

The carrick bend is undoubtedly one of the easiest knots to use out there. It is a powerful knot which is used to join two heavy ropes or cables. Due to its curvy symmetry, it makes itself a favourite knot even for decorative purposes like making mats, coasters etc.

The carrick bend along with the sheet bend can also be used to make cargo nets. It’s easy to undo nature combined with its suitability in wet and greasy conditions makes it ideal for a plethora of purposes.

The diamond knot is, in fact, a variation of the carrick bend.

The friendship knot has its origin in the Tang and Song dynasty of China, which used the Chinese knot in the traditional craft of Chinese knotting.

They are even prevalent to this date in making jewellery, and tattoo designs. Moreover, it has also gained popularity amongst scouts and guides who use it to tie their neckerchiefs.

It tends to represent the bond of friendship and is also the symbol of the World Association of Girl Guides and Girl Scouts.

For a friendship knot, it's always better to use a stiff variety, which you can easily choose from a large selection of ropes atrope-and-rope-products.com.

A monkey fist knot is specifically used as a weight at the end of a rope. Consider it to be an anchor for a rope. It has historically been used by sailing ships as a weight.

The monkey fist knot gains its name from the but obviously, monkey’s fist. The monkey fist knot can be made from using two different colored ropes to give it a more decorative effect. Monkey fist knots have a variety of uses ranging from macrame patterns and wedding decors, fancy ornaments, planters, in rock climbing and much more.

Excited to try your hands at these amazing sounding and looking knots? Well, we’ve got your back. At Ropes and Rope Products we know what you exactly need. With a large selection of ropes for a variety of uses, you will never go out of ropes.